Reopening A Multi-Location Business: How Companies Cope With Varying Guidelines 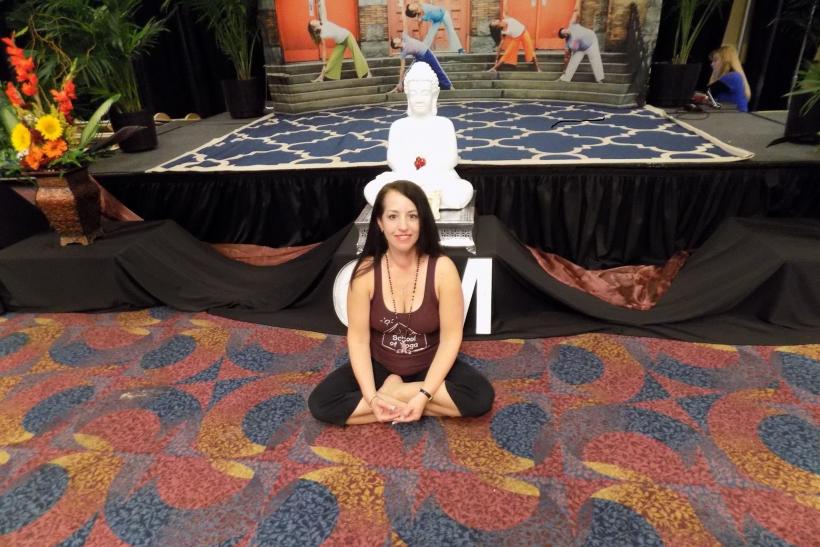 Opening up is hard to do. But for small businesses with offices or facilities in multiple municipalities or states, it's especially difficult. With different locations on different comeback schedules, companies must contend with a confusing array of considerations affecting their operations, employees, suppliers, and customers. "It's a really messy situation," says Nader Mikhail, CEO of Elementum, a San Mateo, Cal.-based supply chain management firm.

A Crazy Quilt of Regs
The problem, of course, is the crazy quilt of state and even city mandates. States generally have reopening schedules based on four phases, allowing certain types of businesses and establishments to open up at specific times, along with other rules. Connecticut's phase 1 opening, which started on May 20, included, among other places, non-essential retail and outdoor dining at restaurants. On the other hand, in Texas, phase 1 began May 1, with retail stores, restaurants and even malls allowed to open at 25% capacity. And in New York, home to the biggest outbreak, Governor Andrew Cuomo divided the state into 10 regions, all of which have the same phases, but happening at different times. For example, New York City entered phase 1 in early June, and phase 2 on June 22; the northernmost sector of the state started opening up in mid-May.

Plus it's not always clear when a particular phase is slated to begin. And states can push back dates for both reopening in general and regulations in particular--as some that have experienced fresh outbreaks have recently done. In Hawaii, Gov. David Iger, who was expected to end the state's 14-day quarantine mandate for out-of-state visitors on June 16, extended it shortly before the deadline to the end of July. Plus, counties are making their own updates to the rules. Case in point: in Florida, where Covid cases are surging, Orlando, Tampa and other cities, just started requiring residents to wear face masks in public.

That leaves small business owners like Doreen Foxwell in a bind. Foxwell's Monroe, NY-based company, The Children's School of Yoga, teaches yoga in schools, child care centers and camps, with 11 franchise locations--most of which she owns--in North Carolina, New York, New Jersey, and Connecticut. According to Foxwell, while New Jersey will allow her to visit camps starting in July, she's unsure whether the rules will change later on in the summer in New York--and when she'll get the final word. And while she can teach in day camps in Connecticut, that's only if the place chooses to let her in. "Some don't want to take a risk," she says. "Others are going straight by the guidelines."

Check out our Blog